Suicide affects people of all ages, races, and socioeconomic groups. And while there is no typical victim, suicide is one of the most preventable causes of death. Anyone can step in and prevent a tragedy, if they know how to spot someone in crisis and how to approach them.

Because suicide has been considered such a “taboo” subject to think or to talk about, there are a lot of misconceptions about which individuals may be at risk, about when, how and why people might consider killing themselves, and about how best to help yourself or someone else who’s contemplating suicide.

What can you do if you suspect someone is contemplating suicide? 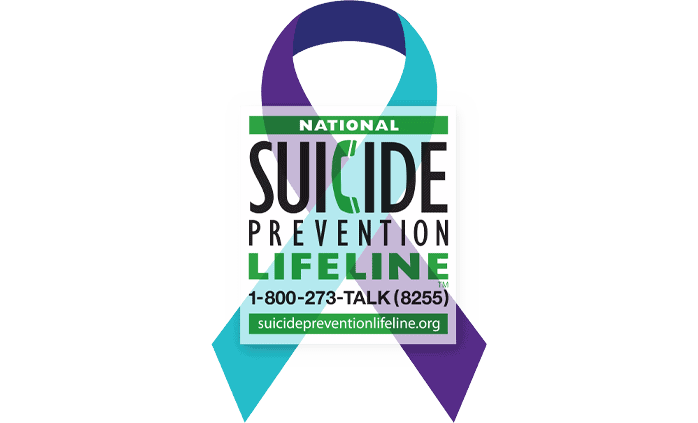